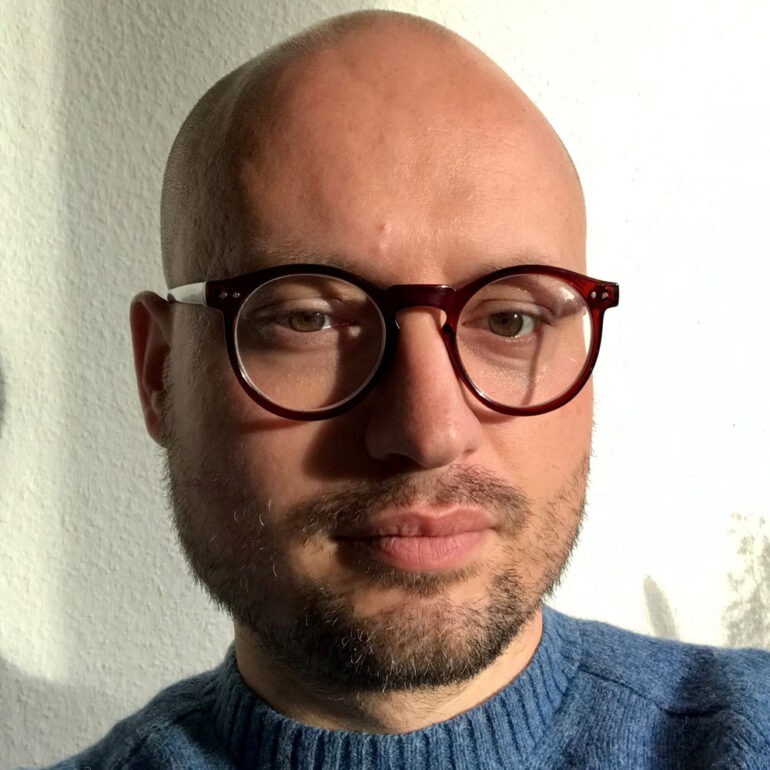 This sentence tells my goal of supporting – in a professional way – people who live in a country other than the one they were born in, like me.

Along with this, I would also like to help people address every aspect of their gender identity. Being yourself can be a challenge! I’m LGBT+ community supporter !

My name is Enrico Cappelletto and I have been living in Denmark for more than four years.

I have a master’s degree in Clinical Psychology (2007), and a bachelor’s degree as a Social Worker (2010), both from the University of Padua (Italy). Later I received a three-year specialization in counseling with integrated transactional and analytical approach, at the Salesian University of Venice (2011).

I’m particularly fascinated by the power of the therapeutic relationship in helping people at a particular time in their life. I worked for many years at a Family Center in Italy where anyone could start psychological counseling as an adult, teenager or couple.
This experience lasted seven years.

Alongside this, I have carried out workshops to promote parenting skills, personal skills mapping workshops for high school students, and led therapeutic groups for parents with children with disabilities.

I believe very much in the importance of taking your own “space” to reflect, think, “touch” the emotions connected to certain situations in your life, and restart with a different tools and insights.

Sessions can be in English and Italian.

My areas of intervention can be summarized in the following points:

Relationship with yourself, others, the World